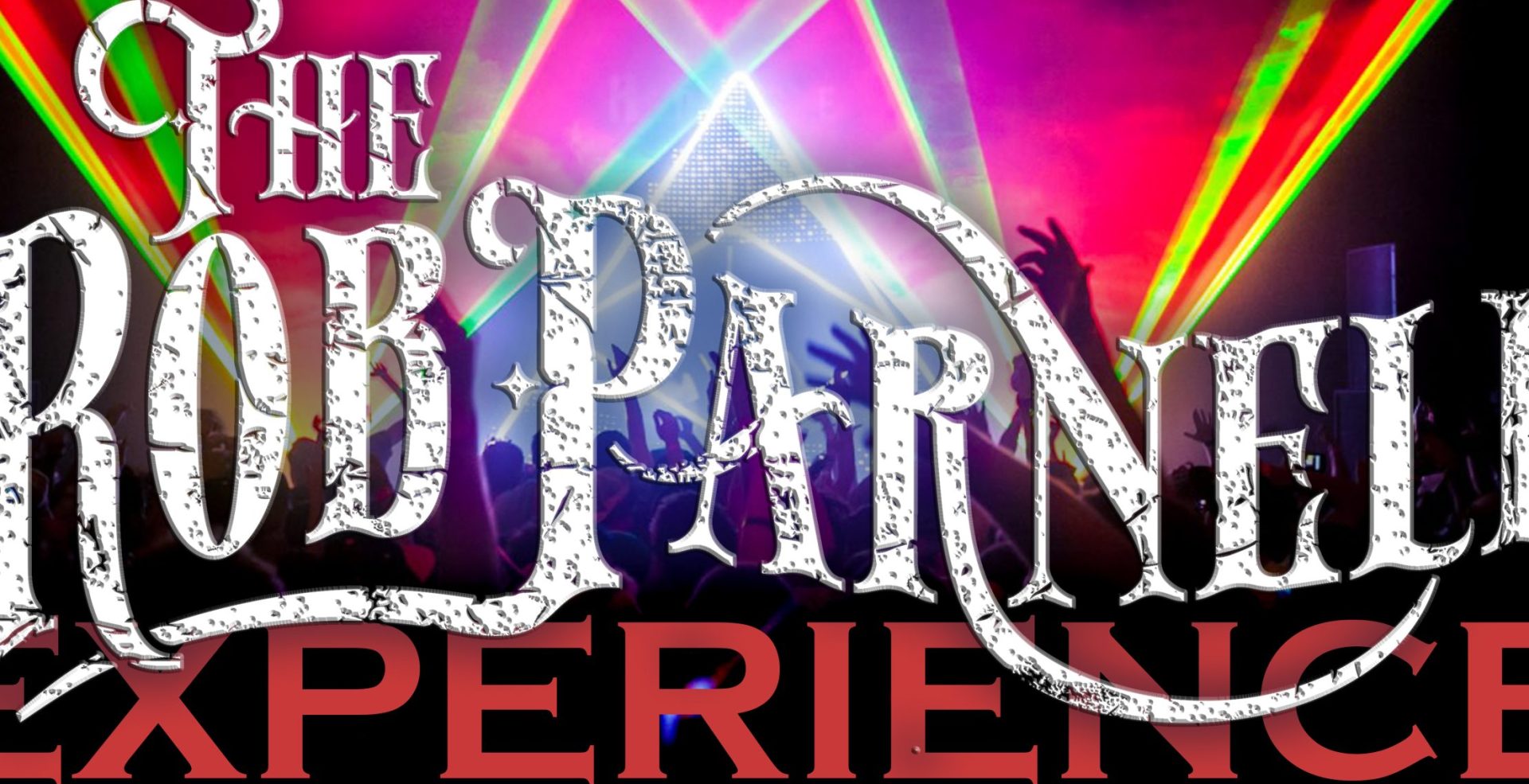 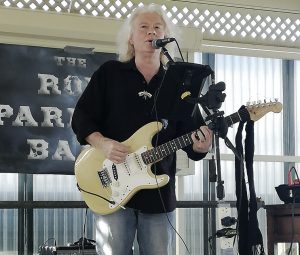 Rob Parnell at the Anglers Club

I’ve decided to create a regular blog about the music I write, record and produce.

For lots of reasons but mainly to try and build a community around what I do.

Basically I want to share! With YOU! Here goes…

The last couple of years have been a strange and stressful time for musicians. Dwindling venues and no dance rules have crushed the spirit of many musicians I know. We’ve all become hermits, wondering when this Covid madness will end. I sometimes wonder whether it will ever really end. Living with the Coronavirus will probably become the new normal, like we live with cancer and heart disease and the flu.

At the beginning of this year I had a band. We spent 2020 and the first part of 2021 recording two albums. “Meant To Last” is for sale online. “Covering Our Tracks” is only on sale at my gigs – because it contains cover songs that you can’t put online because copyright restrictions are so tight these days.

During 2021 the band fell apart for various reasons but I had to continue playing the gigs we still had booked. I played them solo by recording the backing music, then singing and playing the guitar live, something that modern technology makes more than possible – and something that audiences don’t seem to mind – probably because they see the same thing on TV every day!

Over the last few weeks I’ve been playing some lovely Christmas gigs – mainly covers songs like a crooner from times gone by. It’s a different skill-set – singing like Frank Sinatra and Micheal Buble et al – but it’s fun and, besides, I just love performing live, anywhere, anytime.

Over the coming weeks and months I’ll be recording a new original album, working title: “NEXT”.

I’ve completed three of the tracks already and will keep going until I have around 12 or 15 songs finished.

Okay. I can think of a million other things to say but it’s probably best to leave you wanting more!